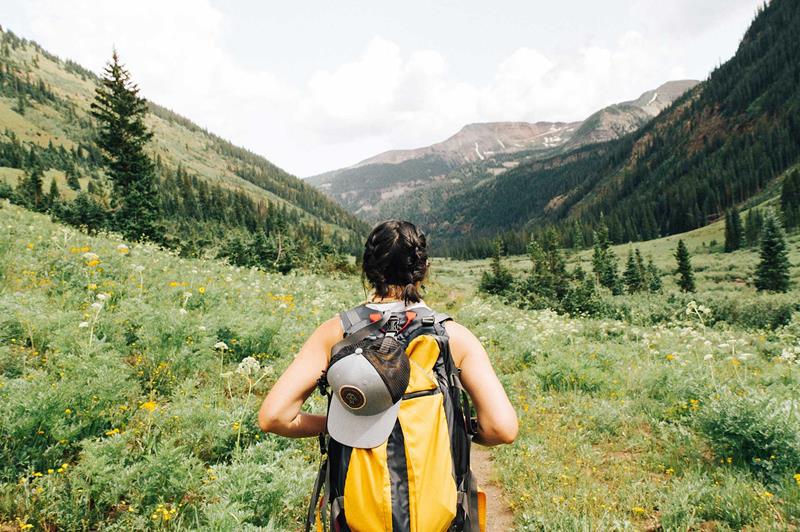 This is an examination technique also known as Electro-Dermal Screening, or Electroacupuncture According to Voll.  It is a non invasive, painless computerized assessment of organs and glands using the unique electrical properties of  acupuncture points and meridians.

The technology sprang from the work of the German medical doctor and engineer, Reinhold Voll, who during the late 1940’s and early 1950’s used an ohmmeter to measure skin resistance along meridians and at acupuncture points.  Dr.  Voll’s research showed that the points traditionally used in acupuncture had different electrical properties than the rest of the skin. They generally had a lower electrical resistance than other points. He also discovered that changes in these readings reflected the degree of energetic functioning and operational efficiency of corresponding internal organs.

This in itself is a useful assessment tool for helping the healthcare practitioner determine where therapy should be focused in order to achieve maximum results.  For example, choosing the most useful acupuncture points could be greatly facilitated using this technique.  However, Dr. Voll’s discoveries did not end there.  A chance discovery revealed that Voll’s measuring techniques could also be used to identify for each patient the remedies that would be most beneficial for their condition before the patient actually received them.

The discovery of this capability to pre-select remedies (remedy testing) occurred on one occasion while Dr. Voll was demonstrating his electro-diagnostic apparatus to an audience of doctors. While he was testing a member of that audience he found abnormal electrical readings at a number of acupuncture points which indicated that this man was suffering from an imbalance within the prostate. The seminar then adjourned for a coffee-break.  During the interval another member of the audience gave the man who was the test subject the homeopathic remedy Populus which is traditionally used for the treatment of prostate conditions. The subject put this remedy in his pocket.  When the seminar resumed Dr. Voll began re-testing this man but now could find no trace of the prostate problem as all the acupuncture point measurements had returned to normal. This was just because the man had a homeopathic remedy in his pocket!  When the remedy was removed from his pocket the abnormal acupuncture point readings came back.  It was clear that the electro-magnetic radiations from the homeopathic remedy were interacting with the electro-magnetic propertie of the man’s body in such a way that they were brought back to normal.

This discovery, that when Dr. Voll’s measurements found the presence of an imbalance in a patient through detecting abnormal readings at acupuncture points, and that the placing of the correct remedy or remedies on the patient’s skin or into the electrical circuit would bring about normalization of the readings, came to be known as remedy testing,  This method provides a powerful and efficient means of assisting a healthcare practitioner in choosing correct remedies for a patient.

Through Meridian Stress Assessment both Examination and Treatment can be more fully integrated.

Not surprisingly, Dr. Voll’s findings are disputed by conventional medicine.

Dawn M. Ewing RDH, PhD, ND and Li-Chuan Chen, PhD in “Introduction to Bioenergetic Medicine” recount the attempt by Dr. William Tiller, past president of the Material Science Department at Stanford University, to prove that skin resistance was uniform.  Instead, he found that resistance was, indeed, different at acupuncture points and meridians.  Studies have shown a correlation between resistance readings at these points and their related organ balance, and in the identification of health stressors.

There are numerous Meridian Stress Testing devices available on today’s market.  German clinical trials of MSA devices indicate that tester expertise, not the system itself, is the most important factor for obtaining reliable data.